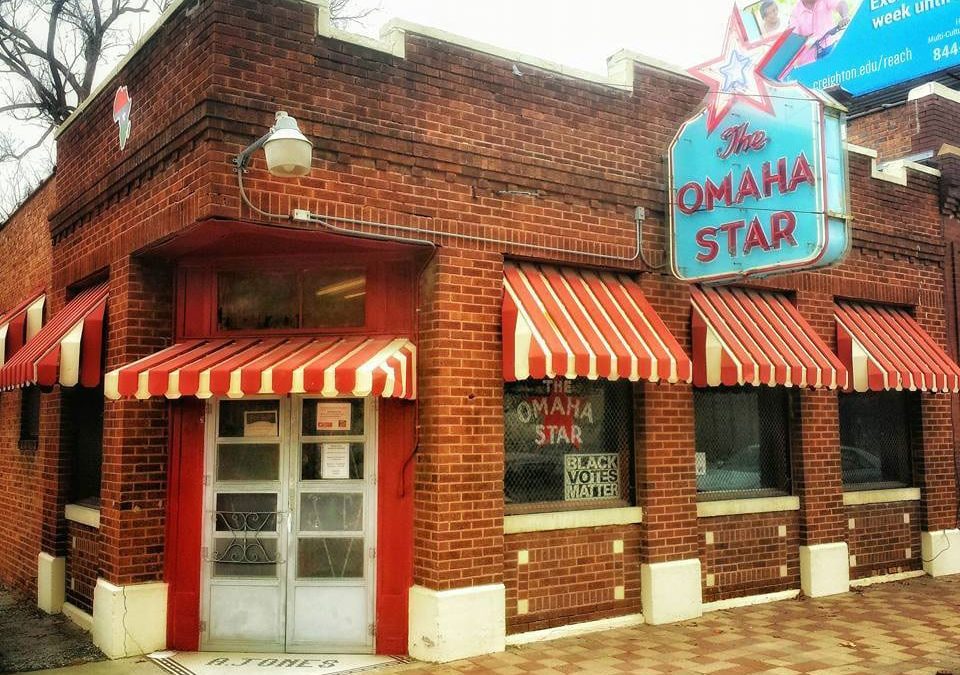 It is a great honor and big responsibility for me to be approved to submit articles to The Omaha Star for publication. The Omaha Star, the oldest Black Female founded and run newspaper in the country, has been Nebraska’s largest African-American newspaper and the city’s most effective vehicle for improving the lives of African Americans. Since 1938, the policy of The Omaha Star has been to print positive news and to be a vigilant champion for African-American progress. Located in the heart of Omaha’s African-American community, two blocks south of 24th and Lake Streets, the Omaha Star building is a surviving symbol of culture, strength, journalism, information and education to individuals in Omaha and the surrounding areas.